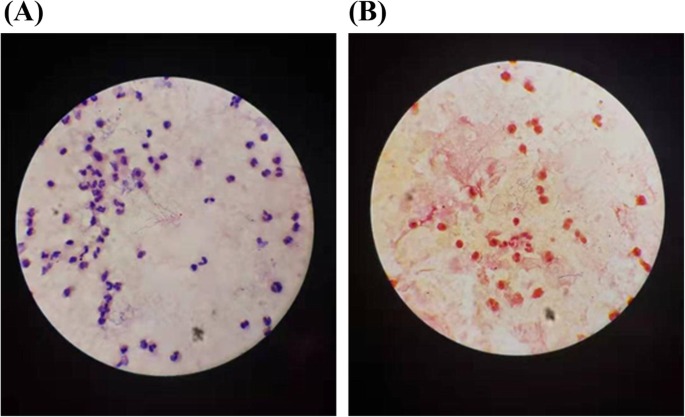 Nocardiosis is a disease caused by bacteria found in soil and water. It can affect the lungs, brain, and skin. It is most common in people with weakened immune systems who have difficulty fighting off infections (for example, people with cancer or those taking certain medications such as steroids).

The symptoms of nocardiosis vary depending on which part of your body is affected. Nocardiosis most commonly occurs in the lungs. If your lungs are infected, you can experience:

When lung infections occur, the infection can spread to the brain. If your central nervous system (brain and spinal cord) is infected, you can experience:

Skin infections can occur when soil containing Nocardia species gets into open wounds or cuts. Farming or gardening without gloves and protective clothing increases the risk of cuts, thorn pricks, or other minor injuries. If your skin is infected, you can develop:

It can be hard to tell the difference between pulmonary nocardiosis and pneumonia or tuberculosis. And primary cutaneous nocardiosis looks a lot like several other, more common skin infections.

To find out for sure, your doctor probably will take a small sample of tissue or fluid from the area where you’re infected. This might include tissue or mucus from your lungs or tissue from your skin.

If the infection is in your lungs, you might get a chest X-ray or a CT scan, which takes X-rays from several angles and puts them together to make a more detailed image.