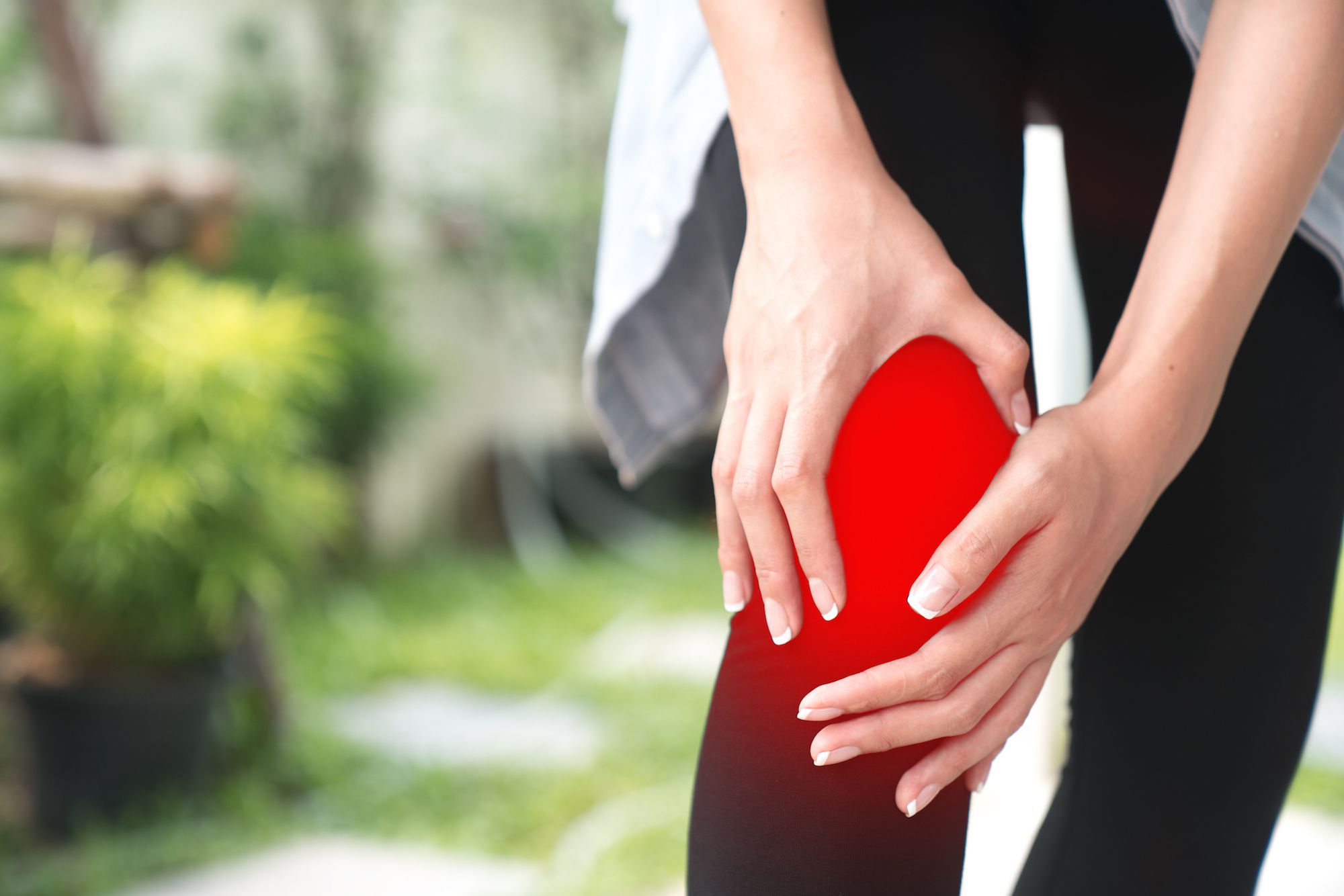 Synovitis (or synovial inflammation) is when the synovium of a joint becomes inflamed (swollen). The synovium, which is also sometimes called the stratum synoviale or synovial stratum, is connective tissue that lines the inside of the joint capsule.

A joint capsule, also called an articular capsule, is a bubble-like structure that surrounds joints such as the shoulder, elbow, wrist, hand, knee, foot and ankle. It is composed of a tough, outer layer called the fibrous stratum and a soft inside layer (the synovium). Contained inside both layers is synovial fluid, a viscous liquid that lubricates the joint to reduce friction on the articular cartilage during motion.

Synovitis is a major problem in rheumatoid arthritis, in juvenile arthritis, in lupus, and in psoriatic arthritis. It may also be associated with rheumatic fever, tuberculosis, trauma, or gout.

Signs and symptoms of synovitis depend on what area of the body is affected. Typically, most people with synovitis will experience these symptoms:

How to diagnose Synovitis?

This condition will be rated on limitation of motion of affected body part.