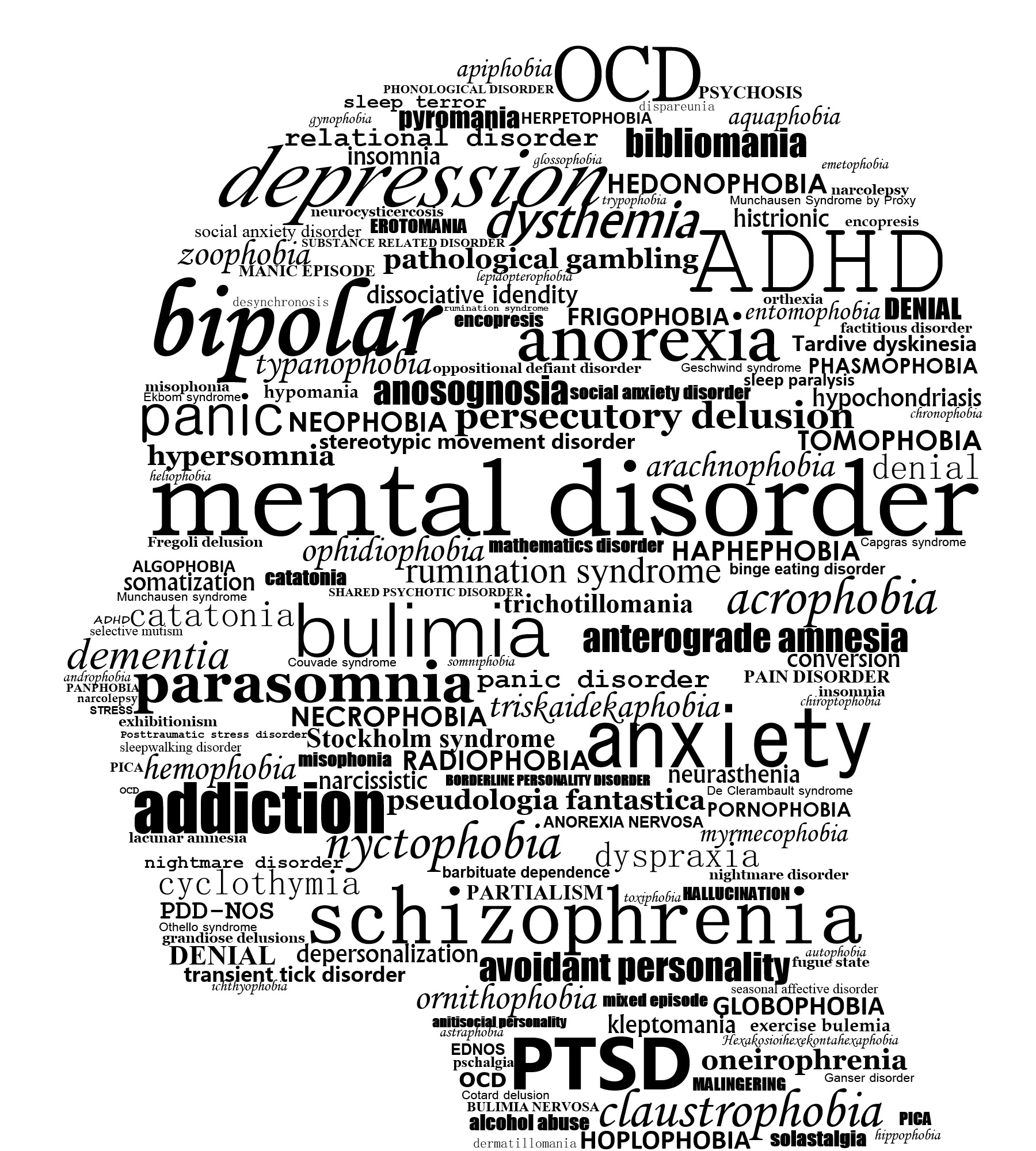 Somatization disorder is a mental and behavioral disorder  characterized by recurring, multiple, and current, clinically significant complaints about somatic symptoms. It was recognized in the DSM-IV-TR classification system, but in the latest version DSM-5, it was combined with undifferentiated somatoform disorder to become somatic symptom disorder, a diagnosis which no longer requires a specific number of somatic symptoms. ICD-10, the latest version of the International Statistical Classification of Diseases and Related Health Problems, still includes somatization syndrome.

The exact cause of somatic symptom disorder isn't clear, but any of these factors may play a role:

Somatization disorder is a somatoform disorder. The DSM-IV establishes the following five criteria for the diagnosis of this disorder:

Such symptoms cannot be related to any medical condition. The symptoms do not all have to be occurring at the same time, but may occur over the course of the disorder. If a medical condition is present, then the symptoms must be excessive enough to warrant a separate diagnosis. Two symptoms can not be counted for the same thing e.g.if pain during intercourse is counted as a sexual symptom it can not be counted as a pain symptom. Finally, the symptoms cannot be feigned out of an effort to gain attention or anything else by being sick, and they can not be deliberately induced symptoms.

Your healthcare provider will perform a physical exam and probably order some laboratory tests to rule out conditions that may be causing your physical symptoms. They’ll also ask you about your health history.

If test results show that you don’t have a medical condition or illness or that your medical condition doesn’t match the severity of your symptoms, your healthcare provider may refer you to a mental health provider for assessment.

A mental health provider, such as a psychologist or psychiatrist, confirms a diagnosis of somatic symptom disorder using specific criteria.

To be diagnosed, a person must have one or more symptoms that cause distress or disrupt daily life for at least six months. They must also have excessive thoughts, feelings or behaviors in response to the symptoms that meet at least one of the following criteria: