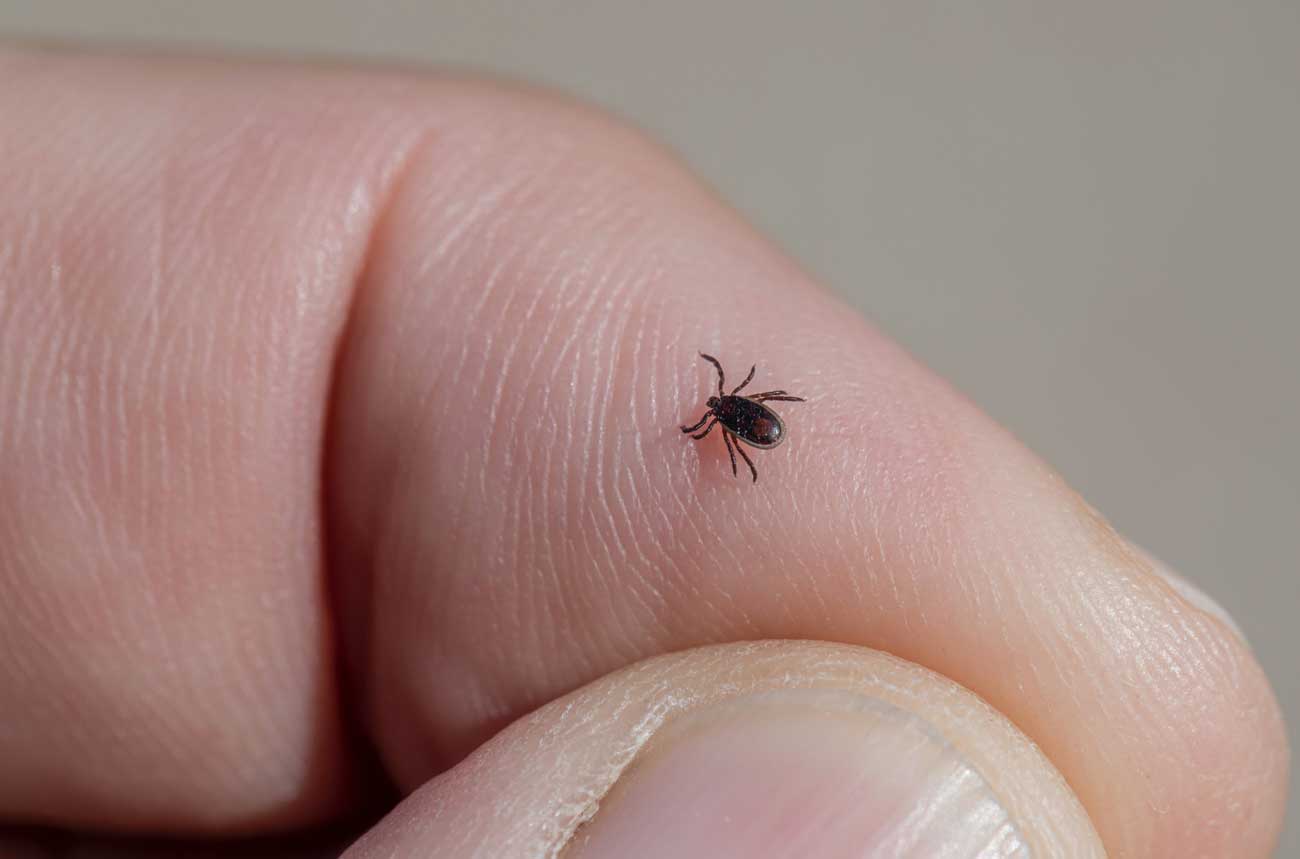 As the name implies, relapsing fever is a condition characterized by recurrent acute episodes of fever followed by intervening afebrile periods. It is an arthropod-borne infection caused by spirochetes of the Borrelia genus. Spirochetes are a unique species of bacteria that also cause syphilis, Lyme disease, and leptospirosis.  The fever relapses result from spirochetal antigenic variation. Relapsing fever, if untreated, may be fatal.

Along with Rickettsia prowazekii and Bartonella quintana, Borrelia recurrentis is one of three pathogens of which the body louse (Pediculus humanus humanus) is a vector. Louse-borne relapsing fever is more severe than the tick-borne variety.

Louse-borne relapsing fever occurs in epidemics amid poor living conditions, famine and war in the developing world. It is currently prevalent in Ethiopia and Sudan.

Mortality rate is 1% with treatment and 30–70% without treatment. Poor prognostic signs include severe jaundice, severe change in mental status, severe bleeding and a prolonged QT interval on ECG

Lice that feed on infected humans acquire the Borrelia organisms that then multiply in the gut of the louse. When an infected louse feeds on an uninfected human, the organism gains access when the victim crushes the louse or scratches the area where the louse is feeding. B. recurrentis infects the person via mucous membranes and then invades the bloodstream. No non-human, animal reservoir exists.

Tick-borne relapsing fever is found primarily in Africa, Spain, Saudi Arabia, Asia, and certain areas of Canada and the western United States. Other relapsing infections are acquired from other Borrelia species, which can be spread from rodents, and serve as a reservoir for the infection, by a tick vector.

B. hermsii and B. recurrentis cause very similar diseases. However, one or two relapses are common with the disease associated with B. hermsii, which is also the most common cause of relapsing disease in the United States.

It’ll take about a week for symptoms to appear after you’re bitten. The main one is a high fever that comes and goes. The fever usually lasts for 3 to 5 days, goes away for 5 to 7 days, and then comes back. If the infection isn’t treated, this cycle repeats itself.

Other symptoms of TBRF include:

Relapsing fever should be suspected if someone coming from a high-risk area has repeated episodes of fever. This is largely true if the fever is followed by a "crisis" stage, and if the person may have been exposed to lice or soft-bodied ticks.

Tests that may be done include:

Note: Rate under the appropriate body system any residual disability of infection, which includes, but is not limited to, liver or spleen damage, iritis, uveitis, or central nervous system involvement.