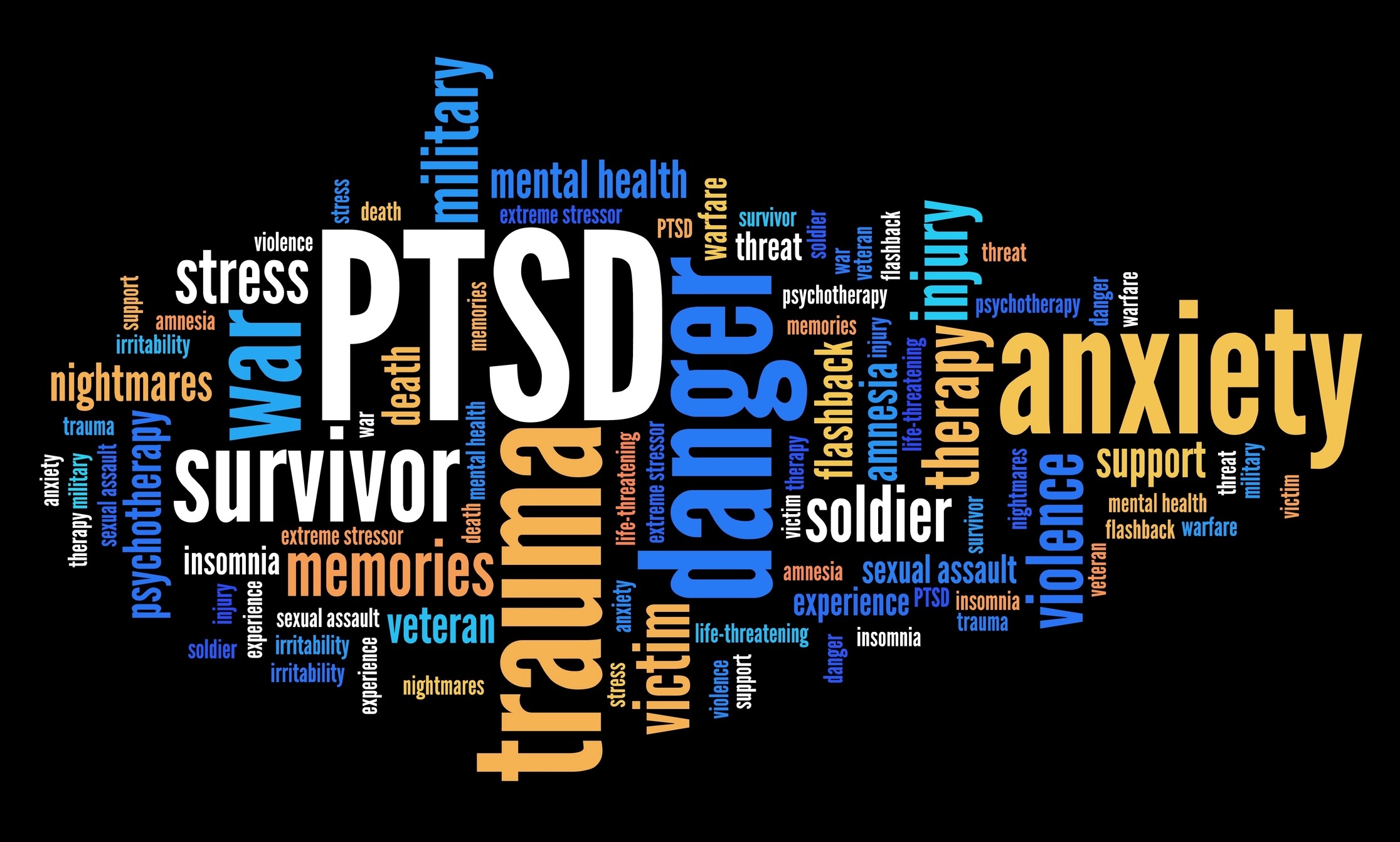 Posttraumatic stress disorder (PTSD), once called shell shock or battle fatigue syndrome, is a serious condition that can develop after a person has experienced or witnessed a traumatic or terrifying event in which there was serious physical harm or threat. PTSD is a lasting consequence of traumatic ordeals that cause intense fear, helplessness, or horror. Examples of things that can bring on PTSD include sexual or physical assault, the unexpected death of a loved one, an accident, war, or natural disaster. Families of victims can develop PTSD, as can emergency personnel and rescue workers.

Most people who have a traumatic event will have reactions that may include shock, anger, nervousness, fear, and even guilt. These reactions are common, and for most people, they go away over time. For a person with PTSD, however, these feelings continue and even increase, becoming so strong that they keep the person from going about their life as expected. People with PTSD have symptoms for longer than one month and can’t function as well as before the event that triggered it happened.

You can develop post-traumatic stress disorder when you go through, see or learn about an event involving actual or threatened death, serious injury or sexual violation.

Doctors aren't sure why some people get PTSD. As with most mental health problems, PTSD is probably caused by a complex mix of:

Symptoms of PTSD fall into the following four categories. Specific symptoms can vary in severity.

Intrusion: Intrusive thoughts such as repeated, involuntary memories; distressing dreams; or flashbacks of the traumatic event. Flashbacks may be so vivid that people feel they are re-living the traumatic experience or seeing it before their eyes.

Avoidance: Avoiding reminders of the traumatic event may include avoiding people, places, activities, objects and situations that may trigger distressing memories. People may try to avoid remembering or thinking about the traumatic event. They may resist talking about what happened or how they feel about it.

Alterations in cognition and mood: Inability to remember important aspects of the traumatic event, negative thoughts and feelings leading to ongoing and distorted beliefs about oneself or others (e.g., “I am bad,” “No one can be trusted”); distorted thoughts about the cause or consequences of the event leading to wrongly blaming self or other; ongoing fear, horror, anger, guilt or shame; much less interest in activities previously enjoyed; feeling detached or estranged from others; or being unable to experience positive emotions (a void of happiness or satisfaction).

Alterations in arousal and reactivity: Arousal and reactive symptoms may include being irritable and having angry outbursts; behaving recklessly or in a self-destructive way; being overly watchful of one's surroundings in a suspecting way; being easily startled; or having problems concentrating or sleeping.

Many people who are exposed to a traumatic event experience symptoms similar to those described above in the days following the event. For a person to be diagnosed with PTSD, however, symptoms must last for more than a month and must cause significant distress or problems in the individual's daily functioning. Many individuals develop symptoms within three months of the trauma, but symptoms may appear later and often persist for months and sometimes years. PTSD often occurs with other related conditions, such as depression, substance use, memory problems and other physical and mental health problems.

To diagnose post-traumatic stress disorder, your doctor will likely:

Diagnosis of PTSD requires exposure to an event that involves the actual or possible threat of death, violence or serious injury. Your exposure can happen in one or more of these ways:

You may have PTSD if the problems you experience after this exposure continue for more than a month and cause significant problems in your ability to function in social and work settings and negatively impact relationships.