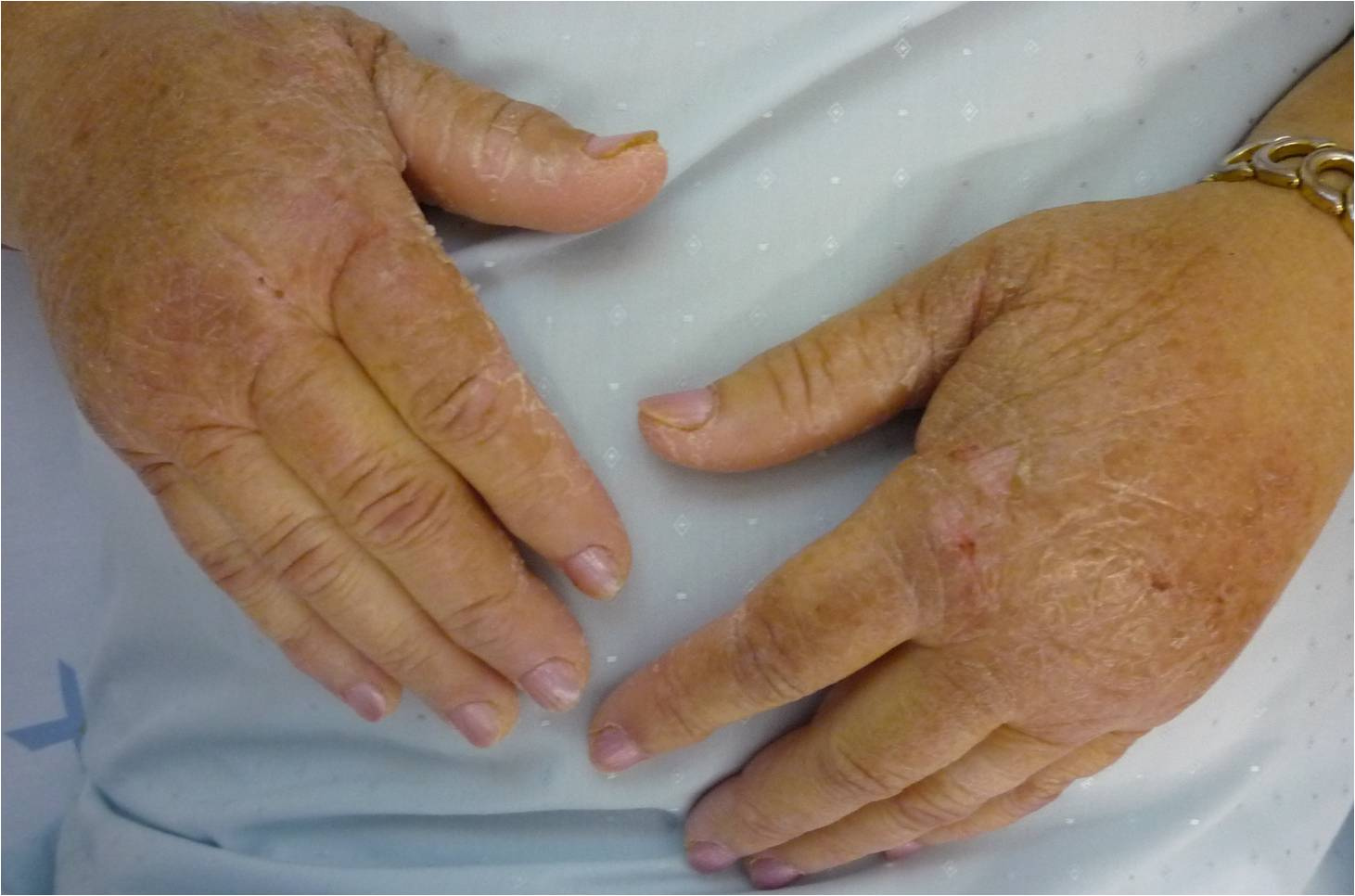 Pellagra is a disease caused by a deficiency of niacin, otherwise known as vitamin B3. It’s a form of malnutrition specifically, micronutrient undernutrition. Niacin is crucial to cell functioning throughout your body, and the lack of it shows up in symptoms throughout your body, including your skin, mouth, bowels and brain. If left untreated, pellagra can cause lasting damage to your nervous system and even death.

Niacin is found in many food sources, and most people who eat a balanced diet get enough of it. But primary pellagra, from inadequate dietary intake, is still a significant problem in impoverished and food-limited populations. In the industrialized world, niacin deficiency is more likely to occur from secondary causes, from health conditions or substances that prevent your body from absorbing or using niacin.

Pellagra is caused by having too little niacin or tryptophan in the diet. It can also occur if the body fails to absorb these nutrients.

Pellagra may also develop due to:

The main symptoms of pellagra are dermatitis, dementia, and diarrhea. This is because niacin deficiency is most noticeable in body parts with high rates of cell turnover, such as your skin or gastrointestinal tract.

Dermatitis related to pellagra usually causes a rash on the face, lips, feet, or hands. In some people, dermatitis forms around the neck, a symptom known as Casal necklace.

In some cases, the neurological signs of pellagra appear early on, but they’re often hard to identify. As the disease progresses, possible dementia symptoms include:

Other possible pellagra symptoms include:

Your health care provider will perform a physical exam. You will be asked about the foods you eat.

Tests that may be done include urine tests to check if your body has enough niacin. Blood tests may also be done.