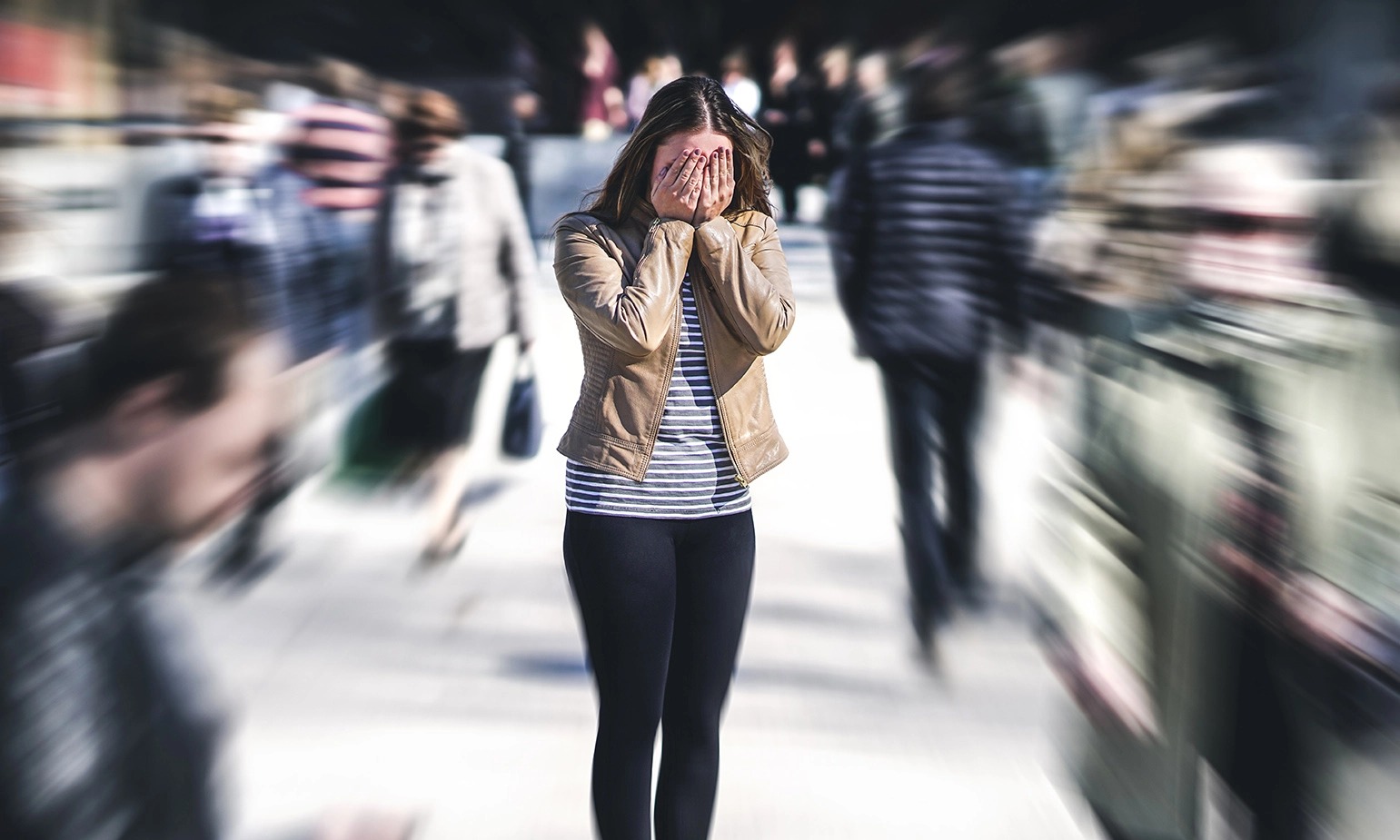 People who have a panic disorder, also known as anxiety attacks, experience sudden attacks of intense and overwhelming fear that something awful is about to happen. Their bodies react as if they’re in a life-threatening situation. These attacks come without warning and often strike when the person is in a non-threatening situation.

About 6 million adults have a panic disorder. Anyone can develop the disorder. However, it is more common in women than in men. Symptoms typically first appear at about age 25.

Agoraphobia usually involves a fear of being caught in a place where “escape” would not be easy, or would be embarrassing. This includes:

You may begin to avoid the places and situations where you had a panic attack before, for fear it might happen again. This fear can keep you from traveling freely or even leaving your home.

Causes of Panic Disorder and Agoraphobia

Brain Activity: brain imaging studies using a technique called positron emission tomography (PET) have shown that people with panic disorder have different amounts of activity in particular areas of the brain (especially an area known as the hippocampus), compared to people without panic disorder. The precise nature of these differences is not completely understood, and studies tend to have inconsistent results.

Attention and Memory:  People with panic disorder tend to pay special attention to the physical symptoms that frighten them. For example, they may scan their bodies for unusual symptoms (e.g., dizziness, racing heart), and in so doing, they are more likely to notice these feelings than other people. Individuals with panic disorder are also more likely to remember information that is consistent with their panic-related beliefs than are people without panic disorder. For example, they may recall stories about young athletes who experienced a heart attack while exercising and use this information as evidence that exercise is dangerous.

The Symptoms of Panic Attacks and Agoraphobia

The symptoms of a panic attack often feel the strongest in the first 10 to 20 minutes. However, some symptoms can linger for an hour or more. Your body reacts as if you were truly in danger when you experience a panic attack. Your heart races, and you can feel it pounding in your chest. You sweat and may feel faint, dizzy, and sick to your stomach.

You may become short of breath and may feel as if you’re choking. You may have a sense of unreality and a strong desire to run away.You may fear you’re having a heart attack, or that you’re going to lose control of your body, or even die.

You will have at least four of the following symptoms when experiencing a panic attack:

Agoraphobia usually involves fear of places that would be difficult to leave or find help if a panic attack occurs. This includes crowds, bridges, or places like planes, trains, or malls.

Other symptoms of agoraphobia include:

After general medical conditions and substance use have been ruled out (a requirement prior to diagnosing virtually any mental health disorder), a diagnosis is made according to the DSM-5 criteria for panic disorder with agoraphobia. The American Psychiatric Association’s Diagnostic and Statistical Manual, Fifth Edition (DSM-5) is the standard diagnostic manual for all mental health disorders.

Since there is no diagnostic test to confirm anxiety disorders, individuals are diagnosed when interviews or questionnaires confirm that they meet the panic disorder with agoraphobia criteria outlined in the DSM-5.