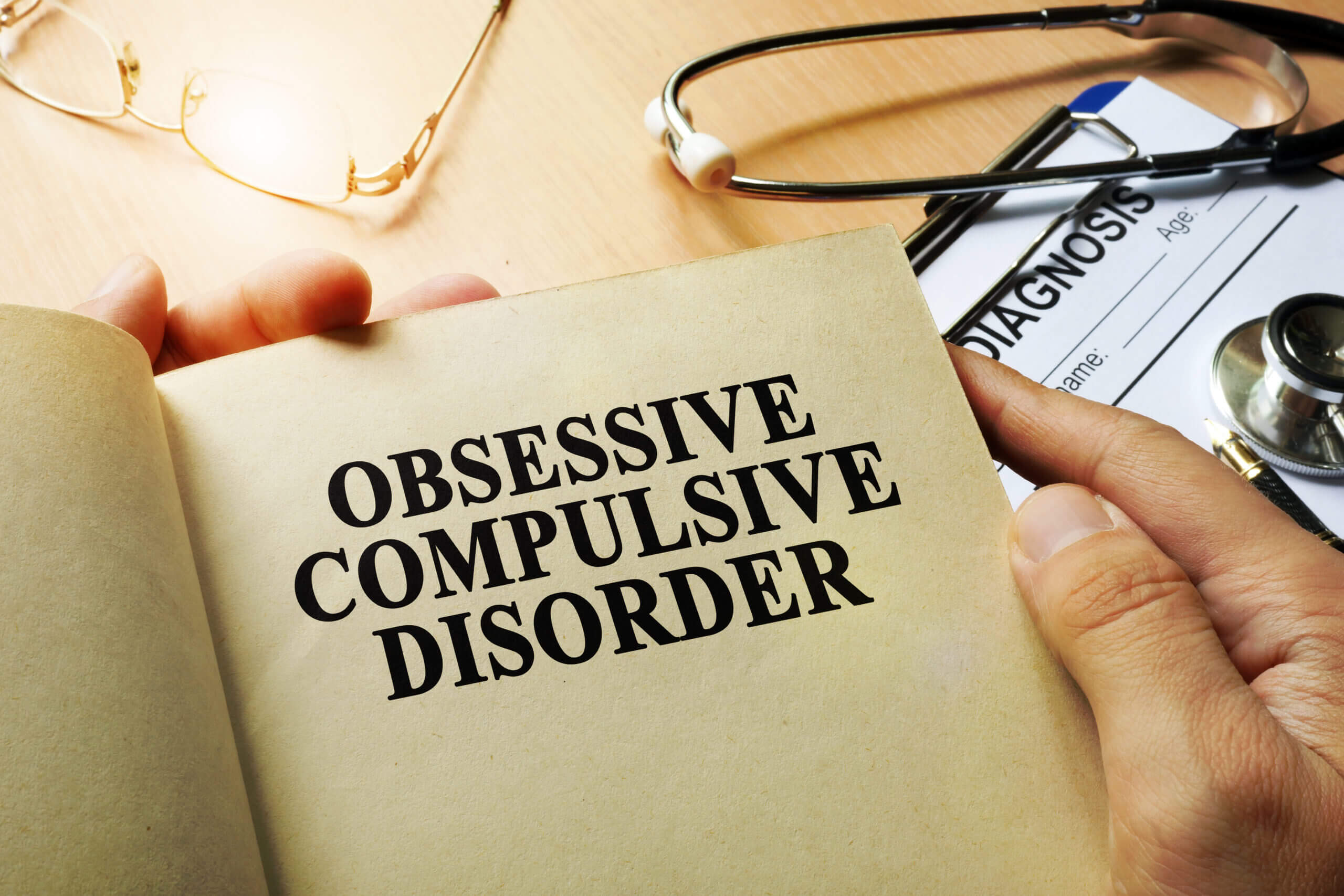 Obsessive-compulsive disorder (OCD) is a mental illness that causes repeated unwanted thoughts or sensations (obsessions) or the urge to do something over and over again (compulsions). Some people can have both obsessions and compulsions.

OCD isn’t about habits like biting your nails or thinking negative thoughts. An obsessive thought might be that certain numbers or colors are “good” or “bad.” A compulsive habit might be to wash your hands seven times after touching something that could be dirty. Although you may not want to think or do these things, you feel powerless to stop.

Everyone has habits or thoughts that repeat sometimes. People with OCD have thoughts or actions that:

Scientists don’t understand exactly what causes OCD. Certain factors or events may increase a person’s chances of developing the condition, or cause an episode of OCD:

For example, someone with an obsessive fear of being burgled may feel they need to check all the windows and doors are locked several times before they can leave their house.

Women can sometimes have OCD during pregnancy or after their baby is born. Obsessions may include worrying about harming the baby or not sterilizing feeding bottles properly. Compulsions could be things such as repeatedly checking the baby is breathing.

OCD is diagnosed during a physical and psychiatric exam when obsessions and compulsions:

Always see your healthcare provider for a diagnosis.