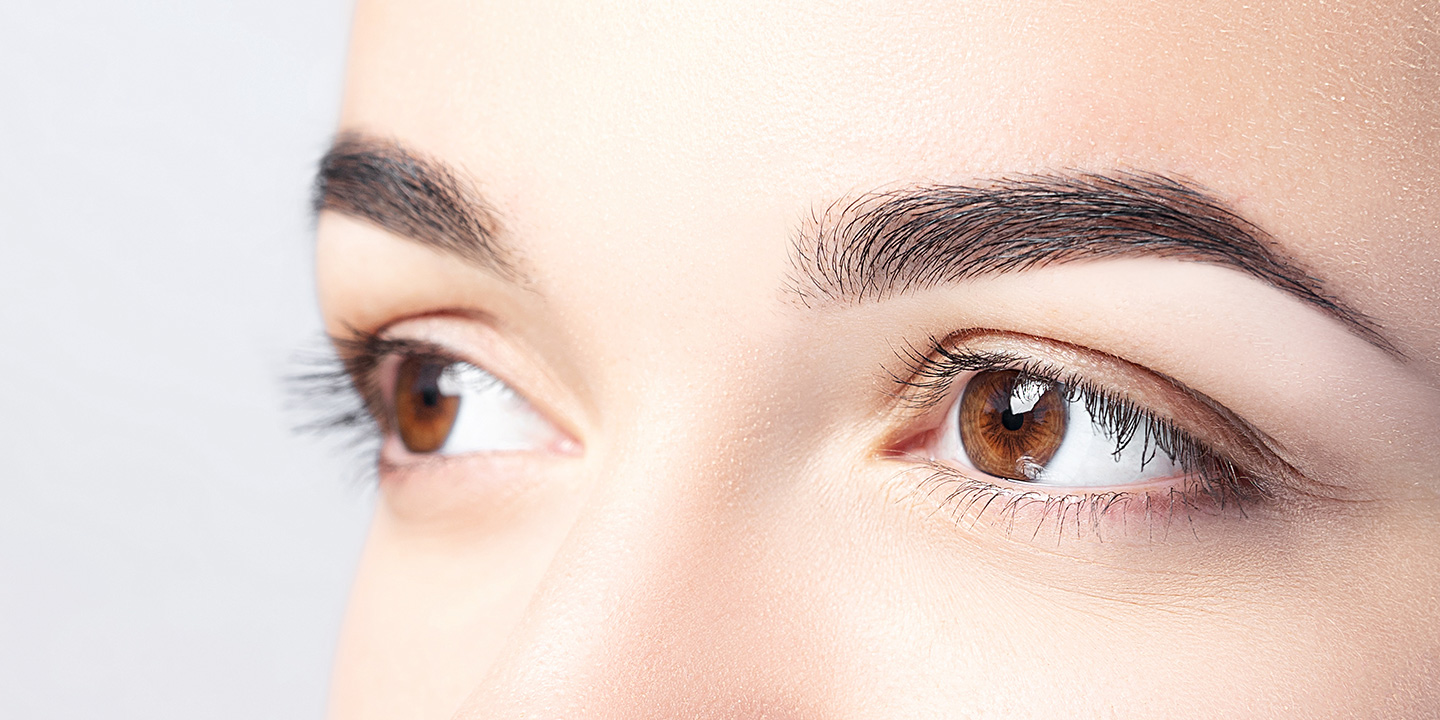 Nystagmus is a rhythmic, involuntary, rapid, oscillatory movement of the eyes. It may have a slow, fast, or a combination of both. It can be continuous, paroxysmal, with positional or gaze or head positioning triggers. It can be distinguished from saccades, oscillations, and other abnormal involuntary eye movements that are fast-acting and mimicking. These movements can reduce vision, affect depth perception, balance, and coordination. Often, nystagmus can be seen transiently, which may indicate some underlying pathology. Nystagmus can also be labeled as manifest (omnipresent), latent (when covering one eye), or both.

Nystagmus of central origin characteristically is worsened by fixation of gaze. Central nystagmus may be unidirectional or multidirectional and may change direction with an alteration in the direction of gaze (ie, gaze evoked).

Nystagmus is most commonly caused by a neurological problem that is present at birth or develops in early childhood. Acquired nystagmus, which occurs later in life, can be the symptom of another condition or disease, such as stroke, multiple sclerosis or trauma.

Other causes of nystagmus include:

Nystagmus symptoms can affect one or both eyes. Some of the most common warning signs include:

If you have nystagmus, you might hold your head in a tilted or turned position. This improves focus and helps things look clearer when you can’t hold a steady gaze.

Your ophthalmologist may run a number of other nystagmus tests, including:

Another common nystagmus test involves spinning around for 30 seconds, then stopping. Your healthcare provider will then ask you to stare at an object. If you have nystagmus, your eyes will move slowly in one direction, then quickly in the other.