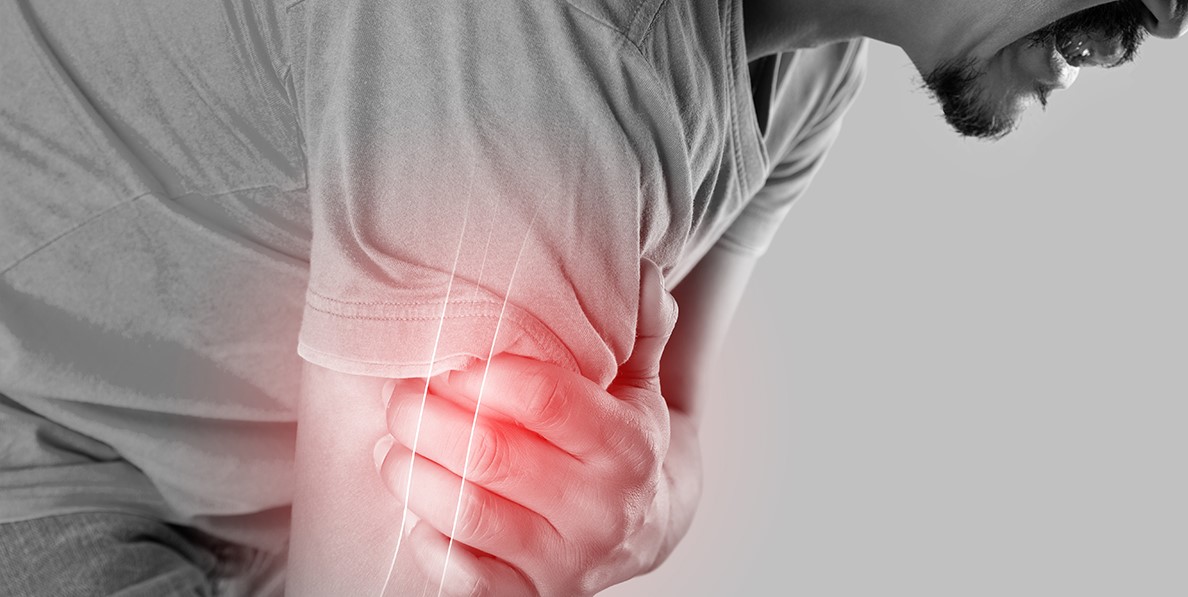 Myositis refers to any condition causing inflammation in muscles. Weakness, swelling, and pain are the most common myositis symptoms. Myositis causes include infection, injury, autoimmune conditions, and drug side effects.

The five types of myositis are:

Myositis is thought to be an autoimmune condition that causes the body to attack the muscles. Most cases don’t have a known cause. However, it’s thought that injury and infection may play a role.

Some researchers believe that myositis may also be caused by:

The symptoms of myositis vary between different people.

A doctor may suspect myositis based on a person’s symptoms of muscle weakness or other evidence of myositis. Tests for myositis include:

Blood tests: High levels of muscle enzymes, such as creatine kinase, may mean there is muscle inflammation. Other blood tests check for abnormal antibodies that may identify an autoimmune condition.

MRI scan: A scanner using a high-powered magnet and a computer creates images of the muscles. An MRI scan can help identify areas of myositis and changes in the muscles over time.

EMG: By inserting needle electrodes into muscles, a doctor can test the response of muscles to electrical nerve signals. EMG can identify muscles that are weak or damaged by myositis.

Muscle biopsy: This is the most accurate test for diagnosing myositis. A doctor identifies a weak muscle, makes a small incision, and removes a small sample of muscle tissue for testing. Muscle biopsy leads to a final diagnosis in most people with myositis.

This condition will be rated on limitation of motion of affected body part.