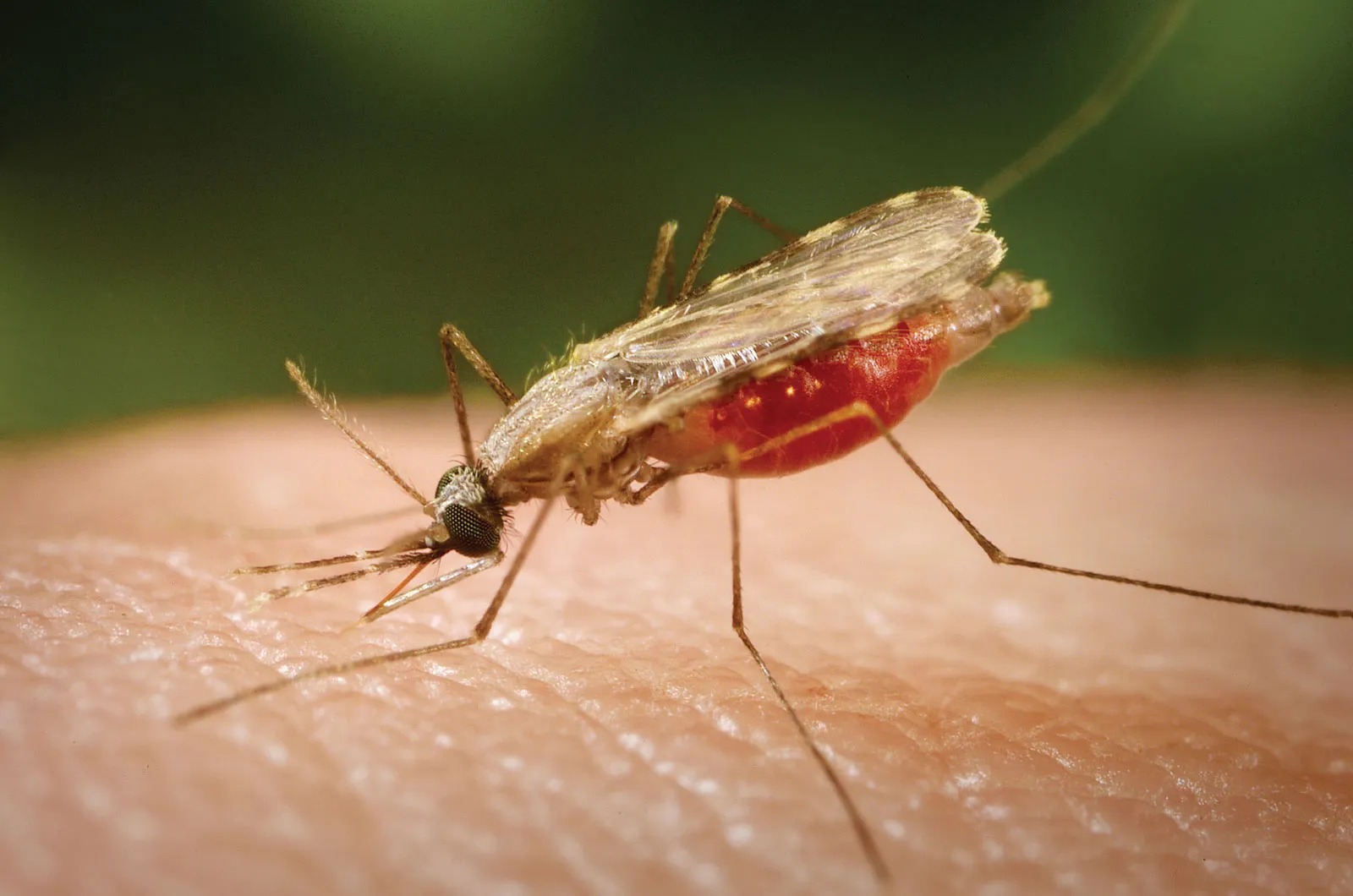 Malaria is a serious disease that spreads when you’re bitten by a mosquito infected by tiny parasites. When it bites, the mosquito injects malaria parasites into your bloodstream. Malaria is caused by the parasites, not by a virus or by a type of bacterium.

If it isn’t treated, malaria can cause severe health problems such as seizures, brain damage, trouble breathing, organ failure and death.

The disease is rare in the U.S., with about 2,000 cases per year. If you’re traveling to an area where malaria is common, talk to your healthcare provider about ways you can prevent being infected. People who are infected and travel to the U.S. can spread the disease if a mosquito bites them and then bites someone else.

Malaria is caused by the plasmodium parasite. The parasite spreads to humans through the bites of infected mosquitoes.

Signs and symptoms of malaria may include:

Some people who have malaria experience cycles of malaria "attacks." An attack usually starts with shivering and chills, followed by a high fever, followed by sweating and a return to normal temperature.

Malaria signs and symptoms typically begin within a few weeks after being bitten by an infected mosquito. However, some types of malaria parasites can lie dormant in your body for up to a year.

Your doctor will be able to diagnose malaria. During your appointment, your doctor will review your health history, including any recent travel to tropical climates. A physical exam will also be performed.

Your doctor will be able to determine if you have an enlarged spleen or liver. If you have symptoms of malaria, your doctor may order additional blood tests to confirm your diagnosis.

These tests will show:

Note 1: The diagnosis of malaria, both initially and during relapse, depends on the identification of the malarial parasites in blood smears or other specific diagnostic laboratory tests such as antigen detection, immunologic (immunochromatographic) tests, and molecular testing such as polymerase chain reaction tests.

Note 2: Rate under the appropriate body system any residual disability of infection, which includes, but is not limited to, liver or splenic damage, and central nervous system conditions.