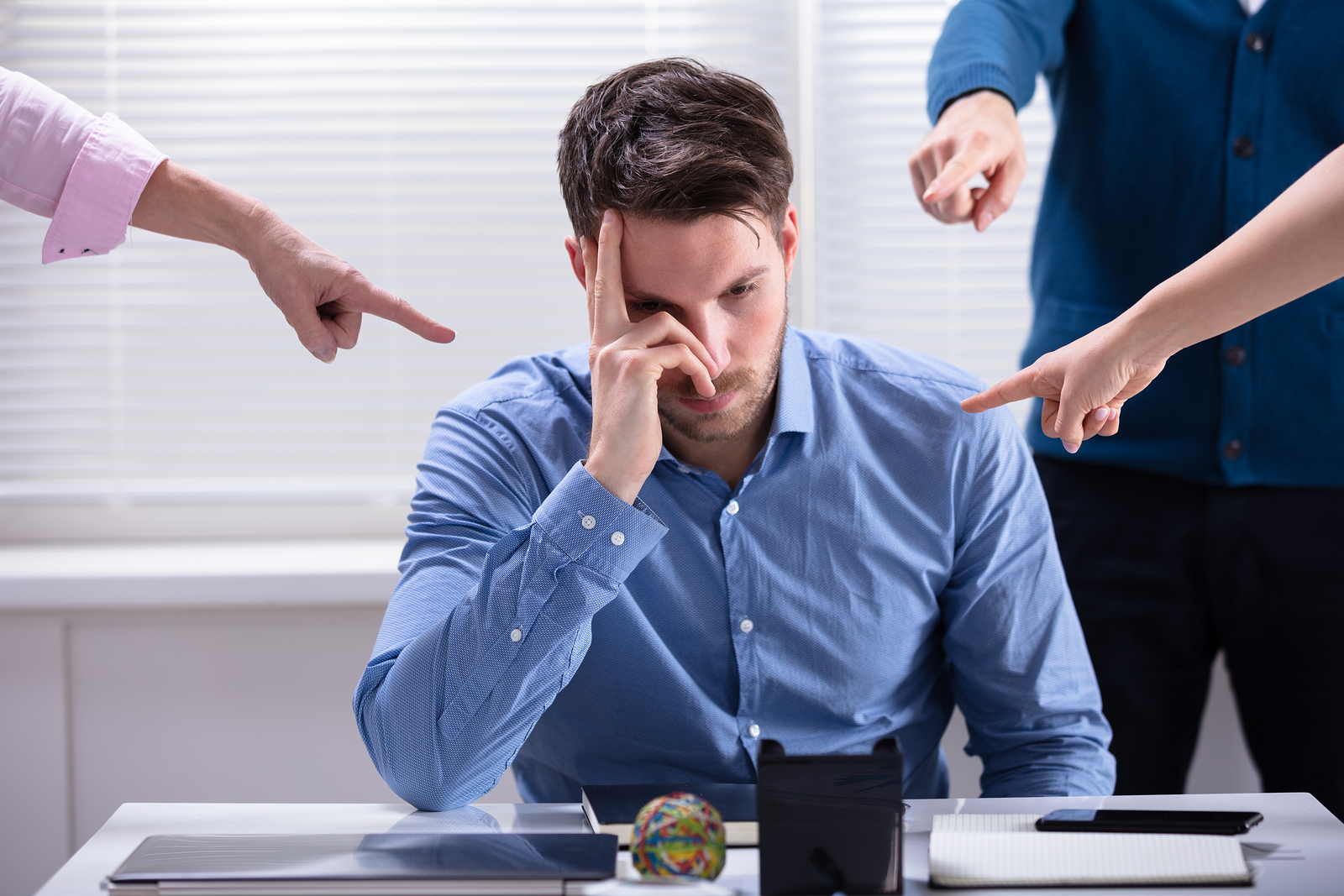 Major depressive disorder (MDD) has been ranked as the third cause of the burden of disease worldwide in by WHO, which has projected that this disease will rank first by . It is diagnosed when an individual has a persistently low or depressed mood, anhedonia or decreased interest in pleasurable activities, feelings of guilt or worthlessness, lack of energy, poor concentration, appetite changes, psychomotor retardation or agitation, sleep disturbances, or suicidal thoughts. Per the Diagnostic and Statistical Manual of Mental Disorders, 5th Edition (DSM-5), an individual must have five of the above-mentioned symptoms, of which one must be a depressed mood or anhedonia causing social or occupational impairment, to be diagnosed with MDD. History of a manic or hypomanic episode must be ruled out to make a diagnosis of MDD. Children and adolescents with MDD may present with irritable mood.

Per DSM-5, other types of depression falling under the category of depressive disorders are:

Biological, psychological, and social factors all play a role in causing depression. The diathesis–stress model specifies that depression results when a preexisting vulnerability, or diathesis, is activated by stressful life events. The preexisting vulnerability can be either genetic, implying an interaction between nature and nurture, or schematic, resulting from views of the world learned in childhood. American psychiatrist Aaron Beck suggested that a triad of automatic and spontaneous negative thoughts about the self, the world or environment, and the future may lead to other depressive signs and symptoms.

Adverse childhood experiences (incorporating childhood abuse, neglect and family dysfunction) markedly increase the risk of major depression, especially if more than one type. Childhood trauma also correlates with severity of depression, poor responsiveness to treatment and length of illness. Some are more susceptible than others to developing mental illness such as depression after trauma, and various genes have been suggested to control susceptibility.

Depression can also come secondary to a chronic or terminal medical condition, such as HIV/AIDS or asthma, and may be labeled "secondary depression." It is unknown whether the underlying diseases induce depression through effect on quality of life, or through shared etiologies (such as degeneration of the basal ganglia in Parkinson's disease or immune dysregulation in asthma). Depression may also be iatrogenic (the result of healthcare), such as drug-induced depression. Therapies associated with depression include interferons, beta-blockers, isotretinoin, contraceptives, cardiac agents, anticonvulsants, antimigraine drugs, antipsychotics, and hormonal agents such as gonadotropin-releasing hormone agonist. Substance use in early age is associated with increased risk of developing depression later in life. Depression occurring after giving birth is called postpartum depression and is thought to be the result of hormonal changes associated with pregnancy. Seasonal affective disorder, a type of depression associated with seasonal changes in sunlight, is thought to be triggered by decreased sunlight.  Vitamin B2, B6 and B12 deficiency may cause depression in females.

Although depression may occur only once during your life, people typically have multiple episodes. During these episodes, symptoms occur most of the day, nearly every day and may include:

For many people with depression, symptoms usually are severe enough to cause noticeable problems in day-to-day activities, such as work, school, social activities or relationships with others. Some people may feel generally miserable or unhappy without really knowing why.

Depression symptoms in children and teens

Common signs and symptoms of depression in children and teenagers are similar to those of adults, but there can be some differences.

In younger children, symptoms of depression may include sadness, irritability, clinginess, worry, aches and pains, refusing to go to school, or being underweight.

In teens, symptoms may include sadness, irritability, feeling negative and worthless, anger, poor performance or poor attendance at school, feeling misunderstood and extremely sensitive, using recreational drugs or alcohol, eating or sleeping too much, self-harm, loss of interest in normal activities, and avoidance of social interaction.

Depression is not a normal part of growing older, and it should never be taken lightly. Unfortunately, depression often goes undiagnosed and untreated in older adults, and they may feel reluctant to seek help. Symptoms of depression may be different or less obvious in older adults, such as:

Although there is no objective testing available to diagnose depression, routine laboratory work including complete blood account with differential, comprehensive metabolic panel, thyroid-stimulating hormone, free T4, vitamin D, urinalysis, and toxicology screening is done to rule out organic or medical causes of depression.

Individuals with depression often present to their primary care physicians for somatic complaints stemming from depression, rather than seeing a mental health professional. In almost half of the cases, patients deny having depressive feelings, and they are often brought for treatment by the family or sent by the employer to be evaluated for social withdrawal and decreased activity. It is very important to evaluate a patient for suicidal or homicidal ideations at each visit.

In primary care settings, the Patient Health Questionnaire-9 (PHQ-9), which is a self-report, standardized depression rating scale is commonly used for screening, diagnosing, and monitoring treatment response for MDD. The PHQ-9 uses 9 items corresponding to the DSM-5 criteria for MDD and also assesses for psychosocial impairment. The PHQ-9 scores 0 to 27, with scores of equal to or more than 10, indicate a possible MDD.

In most hospital settings, the Hamilton Rating Scale for Depression (HAM-D), which is a clinician-administered depression rating scale is commonly used for the assessment of depression. The original HAM-D uses 21 items about symptoms of depression, but the scoring is based only on the first 17 items.