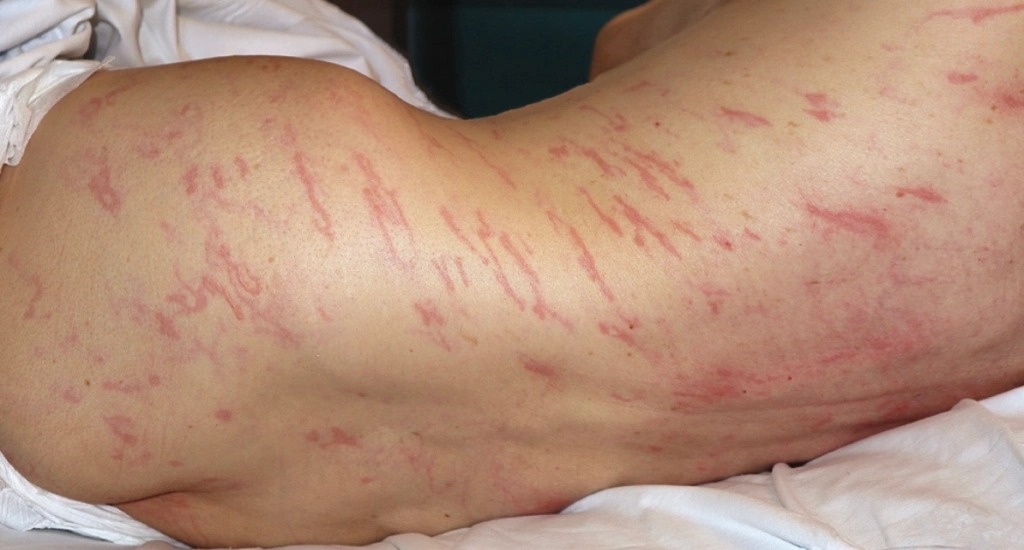 Strongyloidiasis is caused by the parasitic roundworm S. stercoralis. This worm infects mainly humans. Most humans get the infection by coming into contact with contaminated soil.

It’s most often found in tropical and subtropical climates, but it can occasionally be found in more temperate climates. This may include parts of the southern United States and Appalachia.

Once a person comes into contact with S. stercoralis, the infection follows the lifecycle of the worm. The worm’s lifecycle includes the following stages:

The following are signs and symptoms that can be seen with hyperinfection syndrome and disseminated strongyloidiasis:

Strongyloidiasis can be difficult to diagnose because examining the stool under a microscope doesn't always show the infection. Examining the stool on five occasions at different times can be more reliable. Strongyloidiasis can sometimes be diagnosed with a blood test. More advanced cases may be diagnosed by testing fluid from your lungs or small intestine.