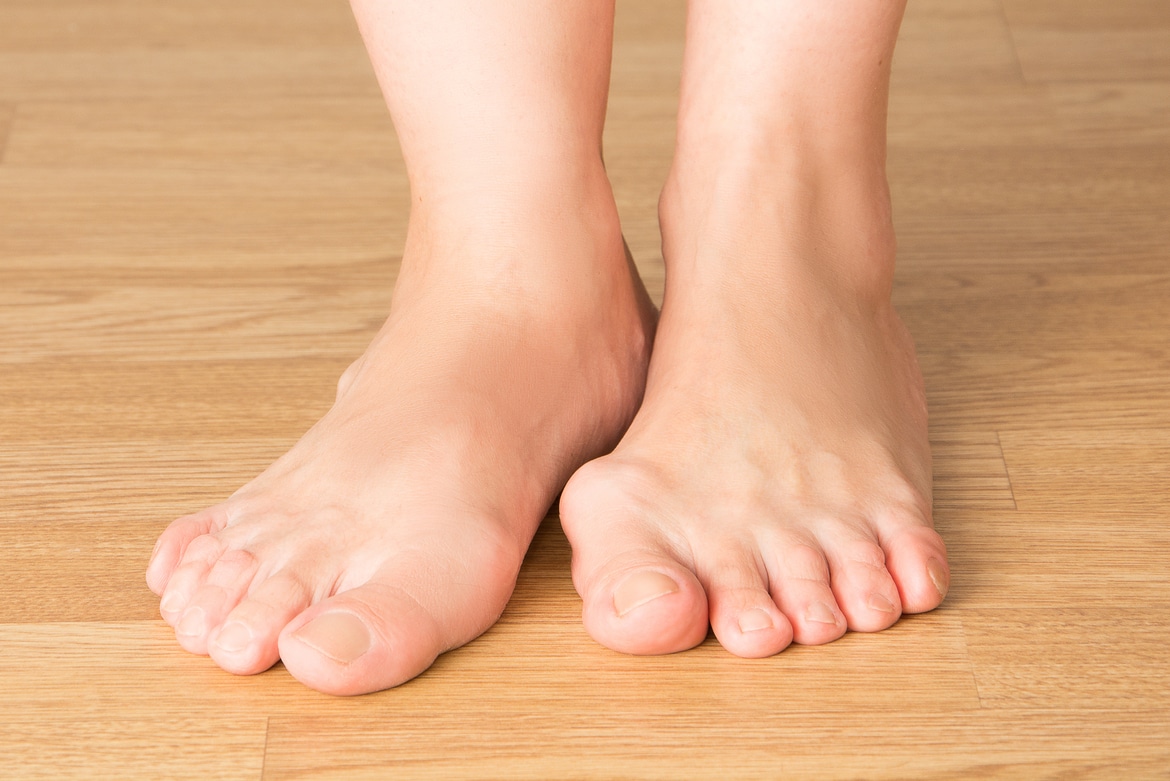 Gout is a common and complex form of arthritis that can affect anyone. It's characterized by sudden, severe attacks of pain, swelling, redness and tenderness in one or more joints, most often in the big toe.

An attack of gout can occur suddenly, often waking you up in the middle of the night with the sensation that your big toe is on fire. The affected joint is hot, swollen and so tender that even the weight of the bedsheet on it may seem intolerable.

Gout symptoms may come and go, but there are ways to manage symptoms and prevent flares.

If gout is untreated over long periods of time, tophi can develop. Urate crystals can also collect outside of the joints and can be seen under the skin, forming small, firm lumps called tophi. You can sometimes see the white color of the urate crystals under the skin.

The most common areas for tophi are:

Tophi aren’t usually painful, but they can get in the way of normal daily activities. They can sometimes become inflamed, break down and leak fluid with gritty white material - these are the urate crystals.

Tophi can also grow within your joints and cause damage to your cartilage and bone. This can lead to more regular, daily pain when you use the affected joints.

The human body makes uric acid during the breakdown of chemicals called purines found in certain food and drinks. This normal byproduct goes through the kidneys and exits the body when you pee.

Sometimes the body produces too much uric acid. Or the kidneys can’t do a good job handling it. When the body has high levels of uric acid, or hyperuricemia, uric acid crystals can concentrate in the joints. The sharp, needle-like crystals cause gout. However, many people with higher uric acid levels never get gout.

Some people with gout may be more likely to develop other conditions or complications, especially with the heart and kidneys. Common conditions include:

Blood tests to measure your urate levels can be helpful to support a diagnosis of gout. But they aren’t enough to confirm it on their own. High urate levels in blood tests can suggest that you have gout. But this will need to be considered alongside your symptoms. It’s possible to have high levels of urate, but not have any other symptoms of the condition.

Ultrasound and CT scans can be good at spotting joint damage, crystals in the joints and early signs of gout.

X-rays are generally used to pick up the bone and joint damage caused by having gout for a long time.

This is a good way to confirm the diagnosis and rule out other causes. This examination is done by taking a sample of your synovial fluid.  Synovial fluid is made inside the capsules of some joints. It helps to nourish and lubricate the joints. This is done by inserting a needle into one of your joints. The fluid is then examined under a microscope for urate crystals.