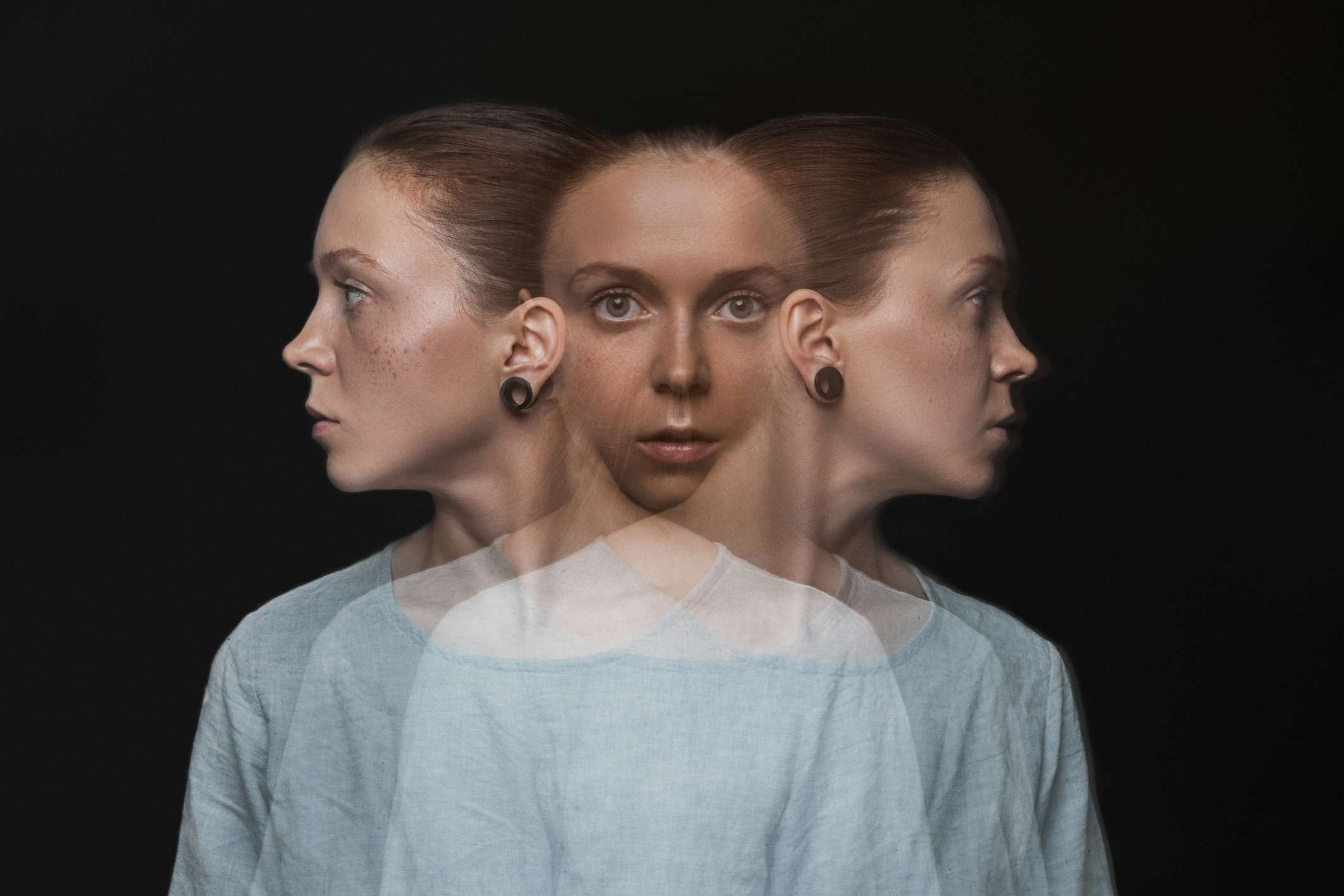 Dissociative amnesia is a condition in which a person cannot remember important information about their life. This forgetting may be limited to certain specific areas (thematic), or may include much of the person’s life history and/or identity (general).

In some rare cases called dissociative fugue, the person may forget most or all of their personal information (name, personal history, friends), and may sometimes even travel to a different location and adopt a completely new identity. In all cases of dissociative amnesia, the person has a much greater memory loss than would be expected in the course of normal forgetting.

Dissociative symptoms can be mild, but they can also be so severe that they keep the person from being able to function. They can also affect relationships and work activities.

DA is linked to traumatic or intensely stressful events. Examples can include things like:

There are several thoughts regarding why these events can lead to DA. It’s likely that a complex combination of them play a role in the development of the condition:

The main symptom is memory loss that's more severe than normal forgetfulness and that can't be explained by a medical condition. You can't recall information about yourself or events and people in your life, especially from a traumatic time. Dissociative amnesia can be specific to events in a certain time, such as intense combat, or more rarely, can involve complete loss of memory about yourself. It may sometimes involve travel or confused wandering away from your life (dissociative fugue). An episode of amnesia usually occurs suddenly and may last minutes, hours, or rarely, months or years.

If symptoms of dissociative amnesia are present, the doctor will begin an evaluation by performing a complete medical history and physical exam. Although there are no lab tests to specifically diagnose dissociative disorders, the doctor might use various diagnostic tests, such as as neuroimaging, electroencephalograms (EEGs), or blood tests, to rule out neurological or other illnesses or medication side effects as the cause of the symptoms. Certain conditions, including brain diseases, head injuries, drug and alcohol intoxication, and sleep deprivation, can lead to symptoms similar to those of dissociative disorders, including amnesia.

If no physical illness is found, the person might be referred to a psychiatrist or psychologist, health care professionals who are specially trained to diagnose and treat mental illnesses. Psychiatrists and psychologists use specially designed interview and assessment tools to evaluate a person for a dissociative disorder.

A dissociative fugue is a temporary state where a person has memory loss (amnesia) and ends up in an unexpected place. People with this symptom can't remember who they are or details about their past. Other names for this include a "fugue” or a “fugue state.”

The American Psychiatric Association’s Diagnostic and Statistical Manual of Mental Disorders, Fifth Edition lists fugue as a symptom of dissociative disorders. Before that, experts considered this symptom a separate condition.

A common cause of dissociative fugue is severe sexual trauma of some sort. Other causes may include:

These traumas may have actually happened to the person, or they may have witnessed it happening to others and been severely traumatized by what they saw. There is also a possibility that a genetic link may predispose someone to dissociative fugue.

A fugue in progress often is difficult for others to recognize because the person's outward behavior appears normal. Symptoms of dissociative fugue might include the following:

If symptoms of dissociative fugue are present, the doctor will often begin an evaluation by performing a complete medical history and physical exam. Although there are no lab tests to specifically diagnose dissociative disorders, the doctor might sometimes recommend various diagnostic tests, such as neuroimaging studies, electroencephalograms (EEGs), and blood tests, to rule out physical illness or medication side effects if these are suspected as causing the symptoms. Certain conditions including brain diseases (such as epilepsy), head injuries, drug and alcohol intoxication, and sleep deprivation can lead to symptoms similar to those of dissociative disorders, including amnesia (loss of memory).

If no physical illness is found, the person might be referred to a psychiatrist or psychologist, health care professionals who are specially trained to diagnose and treat mental illnesses. Psychiatrists and psychologists use specially designed interviews and assessment tools to evaluate a person for a dissociative disorder.

Dissociative identity disorder is a severe form of dissociation, a mental process which produces a lack of connection in a person's thoughts, memories, feelings, actions, or sense of identity. Dissociative identity disorder is thought to stem from a combination of factors that may include trauma experienced by the person with the disorder. The dissociative aspect is thought to be a coping mechanism, the person literally shuts off or dissociates themselves from a situation or experience that's too violent, traumatic, or painful to assimilate with their conscious self.

Dissociative disorders usually develop as a way to cope with trauma. The disorders most often form in children subjected to long-term physical, sexual or emotional abuse or, less often, a home environment that's frightening or highly unpredictable. The stress of war or natural disasters also can bring on dissociative disorders.

Personal identity is still forming during childhood. So a child is more able than an adult to step outside of himself or herself and observe trauma as though it's happening to a different person. A child who learns to dissociate in order to endure a traumatic experience may use this coping mechanism in response to stressful situations throughout life.

Signs and symptoms depend on the type of dissociative disorders you have, but may include:

There isn’t a single test that can diagnose DID. A healthcare provider will review your symptoms and your personal health history. They may perform tests to rule out underlying physical causes for your symptoms, such as head injuries or brain tumors.

Symptoms of DID often show up in childhood, between the ages of 5 and 10. But parents, teachers or healthcare providers may miss the signs. DID might be confused with other behavioral or learning problems common in children, such as attention deficit hyperactivity disorder (ADHD). For this reason, DID usually isn’t diagnosed until adulthood.