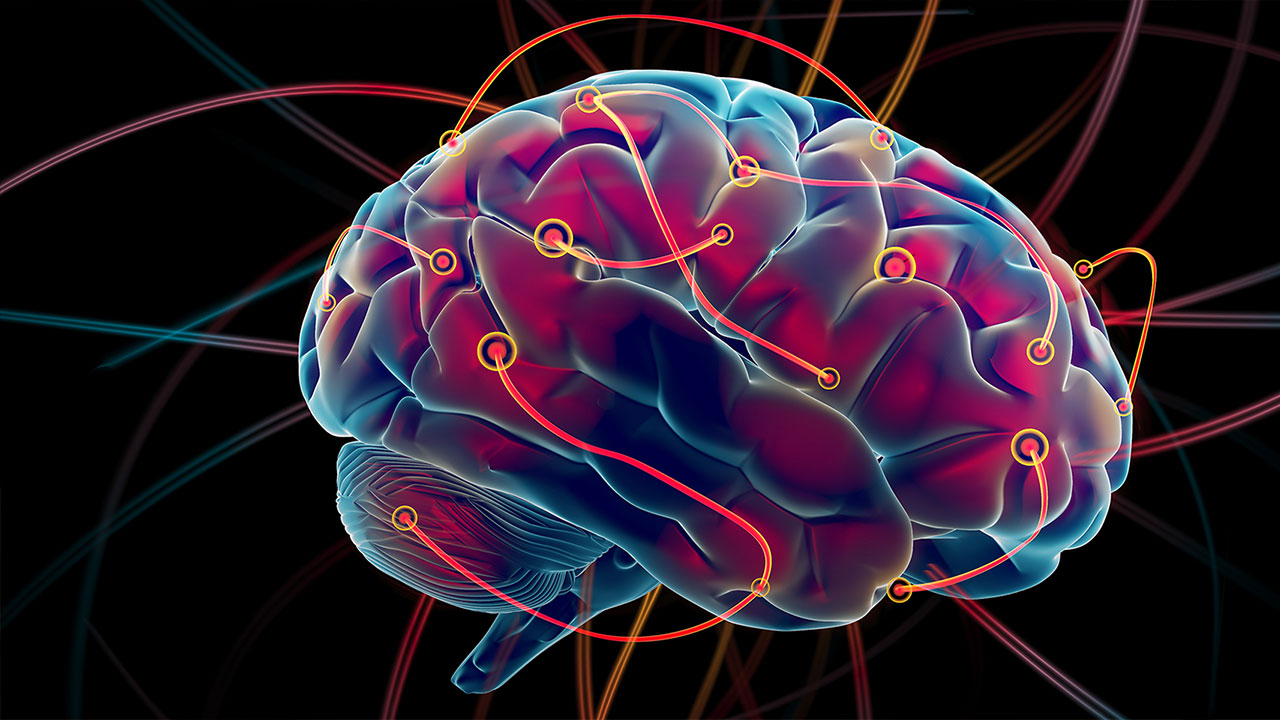 Conversion disorder is a condition in which you have physical symptoms of a health problem but no injury or illness to explain them.

For example, imagine taking a hard fall off your bike and then not being able to move your arm. But your arm isn’t injured. Neither is any other part of your body.

Your body converted the emotional and psychological stress of your fall into the physical response of a paralyzed arm. It might seem strange, but your symptoms are real, and you can’t control them.

Experts don’t know exactly why conversion disorder happens. However, they do know that it’s more likely to happen along with certain circumstances and some medical conditions.

Common circumstances seen in people with conversion disorder include:

Symptoms of a conversion disorder include the loss of one or more bodily functions, such as:

Common signs of conversion disorder include:

The diagnosis of conversion disorder comes from meeting certain criteria given by the Diagnostic and Statistical Manual of Mental Disorders. Some of these criteria include:

There aren’t specific tests that diagnose conversion disorder. The tests that are performed are primarily to rule out any medical conditions that may be causing your symptoms. The types of tests your doctor may perform during diagnosis depend on the type of symptoms you’re having. Some tests may include:

CT scan, X-rays, or other imaging to rule out possible injuries and neurological conditions

electroencephalogram for seizure symptoms to rule out neurological causes

routine tests such as checking your blood pressure and reflexes

Conversion disorder can have similar symptoms to a number of other medical conditions. Therefore, it’s important for your doctor to rule out other possible causes before coming to a diagnosis of conversion disorder.