Cirrhosis of the liver, primary biliary cirrhosis, or cirrhotic phase of sclerosing cholangitis: 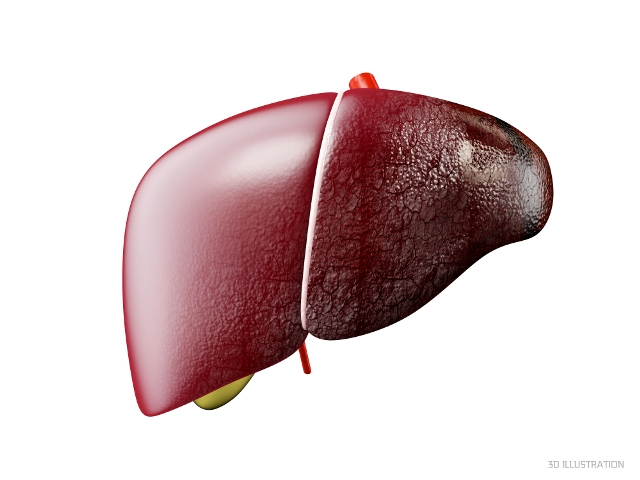 Cirrhosis is a late stage of scarring (fibrosis) of the liver caused by numerous forms of liver diseases and conditions, such as hepatitis and chronic alcoholism.

Each time your liver is harmed — regardless of whether by disease, excessive liquor consumption or another cause — it tries to fix itself. In the process, scar tissue forms. As cirrhosis progresses, increasingly more scar tissue forms, making it hard for the liver to work (decompensated cirrhosis). Progressed cirrhosis is hazardous.

The liver damage done by cirrhosis for the most part can't be fixed. In any case, if liver cirrhosis is diagnosed early and the cause is dealt with, further damage can be restricted and, infrequently, reversed.

Individuals with cirrhosis of the liver also create symptoms and signs from the complications of the disease.

Excessive liquor consumption is a risk factor for cirrhosis.

Being obese increases your risk of conditions that may prompt cirrhosis, such as nonalcoholic fatty liver disease and nonalcoholic steatohepatitis.

Not every person with chronic hepatitis will create cirrhosis, but rather it's one of the world's driving causes of liver disease.

Generalized weakness, substantial weight loss, and persistent jaundice, or; with one of the following refractory to treatment: ascites, hepatic encephalopathy, hemorrhage from varices or portal gastropathy (erosive gastritis)

History of two or more episodes of ascites, hepatic encephalopathy, or hemorrhage from varices or portal gastropathy (erosive gastritis), but with periods of remission between attacks

History of one episode of ascites, hepatic encephalopathy, or hemorrhage from varices or portal gastropathy (erosive gastritis)

Symptoms such as weakness, anorexia, abdominal pain, and malaise

Note: For evaluation under diagnostic code 7312, documentation of cirrhosis (by biopsy or imaging) and abnormal liver function tests must be present.