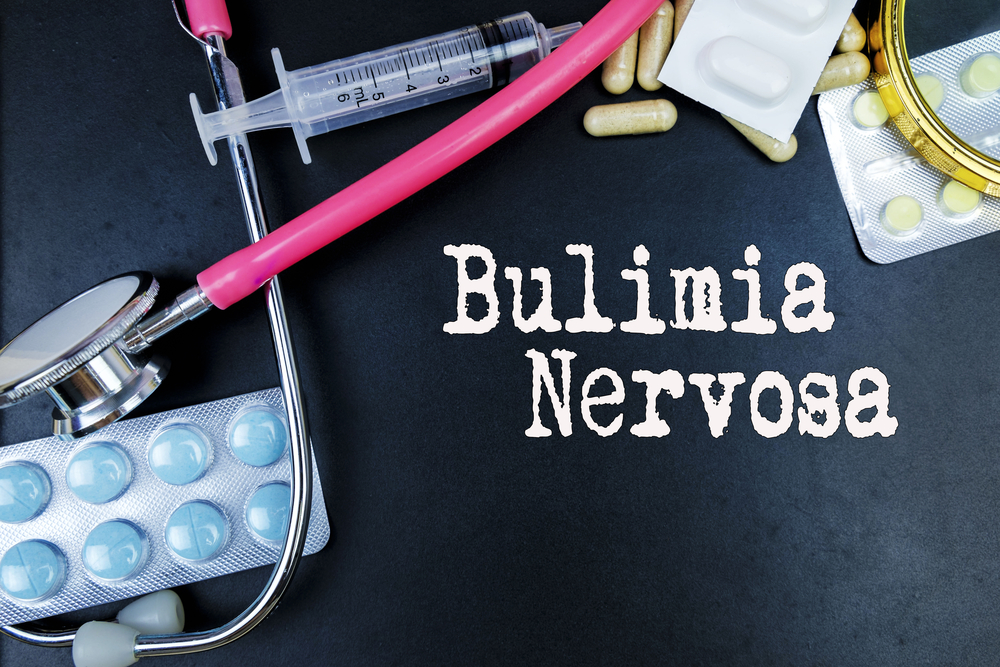 Bulimia nervosa, also known as bulimia, is an eating disorder. It’s generally characterized by eating large amounts of food in a short period of time, followed by purging. Purging can occur through forced vomiting, excessive exercise, or by taking laxatives or diuretics. Bulimia is a serious condition that can be life threatening. People living with bulimia may purge or display purge behaviors, as well as follow a binge-and-purge cycle. Purge behaviors can also include other strict methods to maintain weight like fasting, exercise, or extreme dieting. Bulimia nervosa may also cause an obsession with achieving an unrealistic body size or shape. A person living with this eating disorder might be obsessed with their weight and can often be self-critical.

There is no single cause of bulimia nervosa. It is thought to develop from a combination of genetic and environmental influences. These are some of the factors that can increase someone's risk of developing bulimia nervosa:

genetic factors: having a parent or sibling with an eating disorder

childhood trauma: such as physical or sexual abuse

stress: life events or chronic stress can trigger the onset of bulimia nervosa

mental disorders: such as depression, personality disorder or addictions

Bulimia nervosa usually starts with a feeling of unhappiness about body image and weight. This is very common in today's world and many people feel pressure from society and the media to be thin.

Before bulimia nervosa begins, there is often a period of excessive dieting. However, the wrong kind of dieting can cause uncontrollable hunger and lead to binge eating. Feelings of guilt and shame after binge eating then cause the person to try to compensate by purging.

Bulimia signs and symptoms may include:

The severity of bulimia is determined by the number of times a week that you purge, usually at least once a week for at least three months.

If your doctor thinks you might have bulimia, they'll probably ask you about your eating habits, if you've lost or gained weight, and whether you have any physical symptoms. They may also: