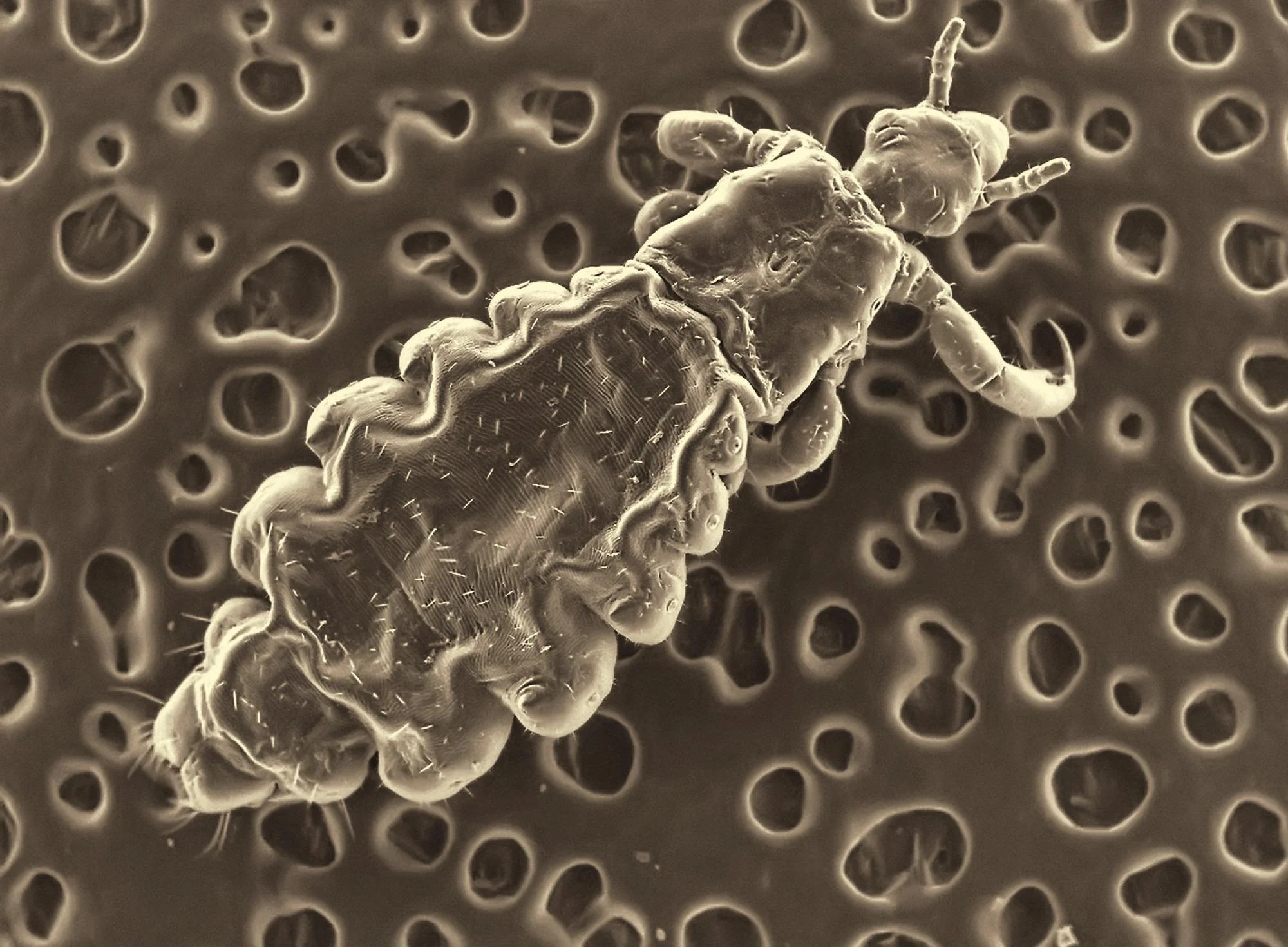 Bartonella species may be transmitted by contact with flea and louse feces, ticks or biting flies, or by the scratch or bite of an infected animal, most often a flea-infested cat.  Bartonella species DNA have been found in several arthropod vectors in the United States, including cat fleas (Ctenocephalides felis) and ticks (Ixodes scapularis, Ixodes pacificus). Suspected transmission of Bartonella species following the bite or scratch of wild animals, such as groundhogs, squirrels and coyotes has also been documented.

Research suggests that people who live and work with animals, especially veterinary workers, have the highest risk of Bartonella infection.

Diagnosis cannot be made purely on clinical grounds, requiring laboratory confirmation as clinical signs and symptoms may be nonspecific. Serological tests exist for Bartonella infections; most commonly employed are immunofluorescent fluorescent antibody (IFA) assays for both IgM and IgG antibodies. However, false negatives occur. In a study positive titers were found in only 30 percent of patients in whom Bartonella infection was confirmed by PCR and DNA sequencing. Cross reactions may occur with antibodies to Coxiella burnetti, chlamydia, and certain rickettsial infections. Western blot tests appear to have greater specificity.

The DNA of various Bartonella species can also be amplified by polymerase chain reaction (PCR) in blood, spinal fluid, and tissue; given the cross-reactivity of the Bartonellaantibody tests, PCR may be the most reliable and useful test for Bartonella infection. Culture of Bartonella organisms is possible, but the bacteria are generally slow-growing in the laboratory. Culture using standard medium is insensitive. Also important to note, animal studies reveal that Bartonella infection is not always pathogenetic, i.e. a high percentage of healthy individuals may test positive serologically but not recall a prior Bartonella-like infection.

Note: Rate under the appropriate body system any residual disability of infection, which includes, but is not limited to, endocarditis or skin lesions.