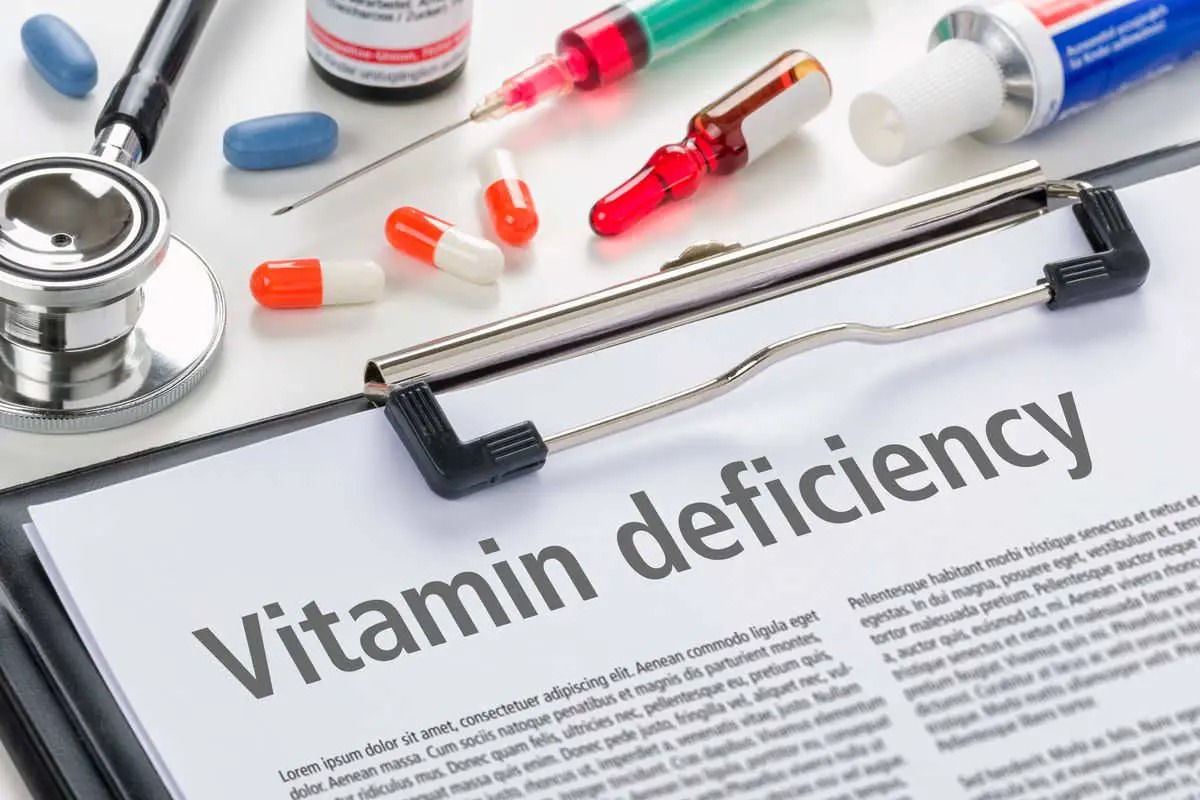 Avitaminosis is a group of diseases that is due to a lack of one or more than one vitamin. The diseases in the Avitaminosis group are pellagra, beriberi, scurvy, rickets, and night blindness.

Avitaminosis (vitamin lack) may be encountered when:

Unless the diet is adjusted to the increased requirements, deficiencies may develop. Lastly, artificial manipulation of the body and its natural metabolic pathways, as by certain surgical procedures or the administration of various drugs, can lead to avitaminoses.

Following are some common symptoms of Avitaminosis:

To help diagnose vitamin deficiency anemias, you might have blood tests that check for: The number and appearance of red blood cells. The amount of vitamin B-12 and folate in the blood. The presence of antibodies to intrinsic factor, which indicates pernicious anemia.