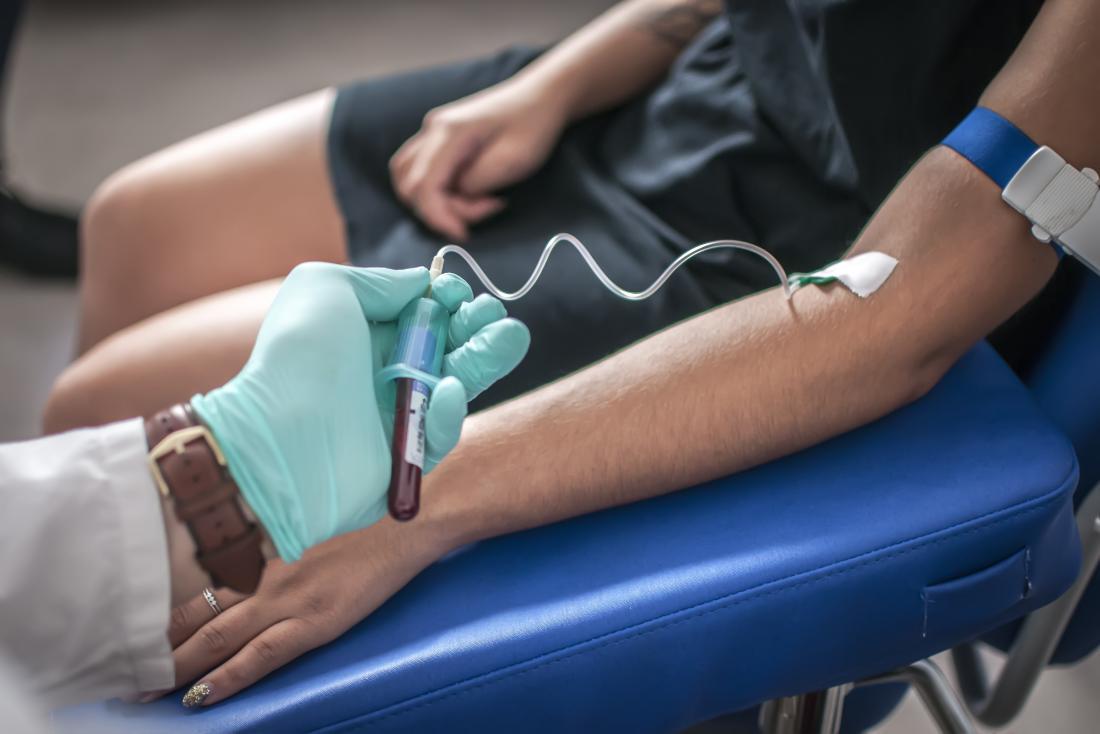 The incidence of syphilitic joint disease has been declining steadily. When it does occur it is usually a manifestation of congenital syphilis. Direct invasion of the synovium by Treponema pallidum is relatively uncommon.

Congenital syphilis may be manifested in the joints in one of three ways:

Arthritis occurs infrequently during the secondary stage of acquired syphilis and may resemble rheumatic fever. Approximately 5% to 10% of patients with tabes dorsalis develop neuropathic arthropathy as a late complication of the disease. Gummata of the joints are a rarity.

How to diagnose syphilitic arthritis?